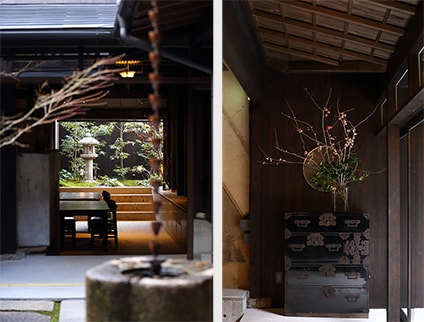 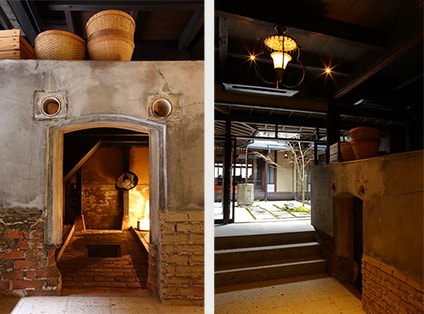 Over 120 years ago, when Moyashi Machiya flourished as a plantation site
for seed malt for Sake,seed malt was called ‘Moyashi’,
a noun also used in Japanese language
describing the growthof flowers and plants, ‘Moeru’.

Moyashi Machiya, or seed malt townhouse, hence takes after its name
from what it has traditionally grown.

Today, Moyashi Machiya is reborn as the nexus, connecting people,
cultures and communities whilst embracing tradition and modernity.

Thus, from quintessentially Japanese Kyoto, we proudly introduce to the world,
Moyashi Machiya- a site for new seeds to grow.